St Jerome’s Catholic Primary School
has been a part of the City of Cockburn since 1935. 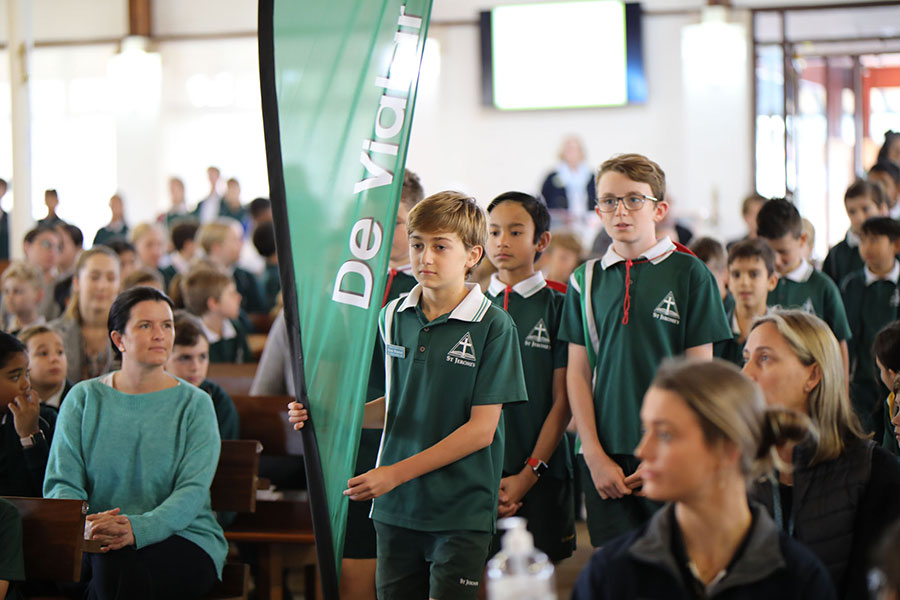 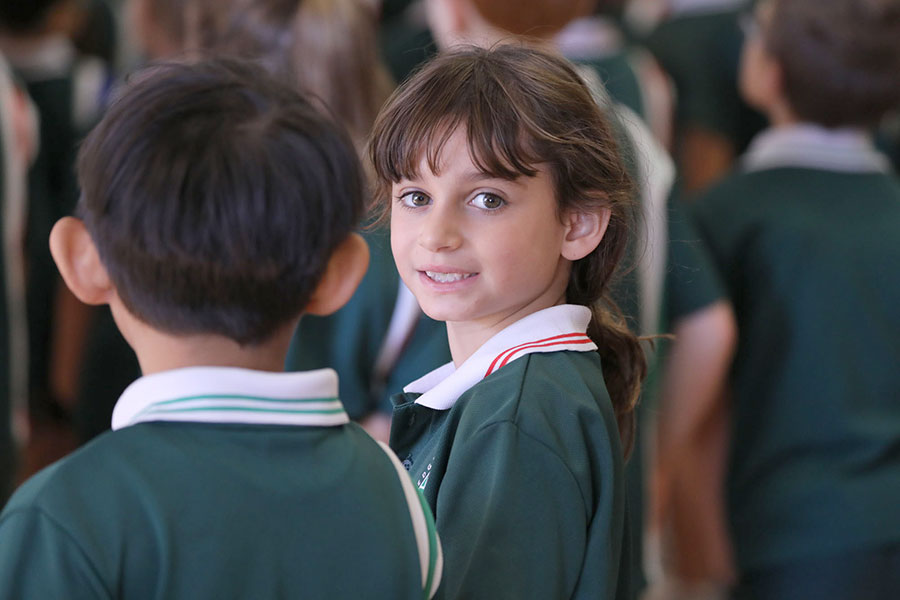 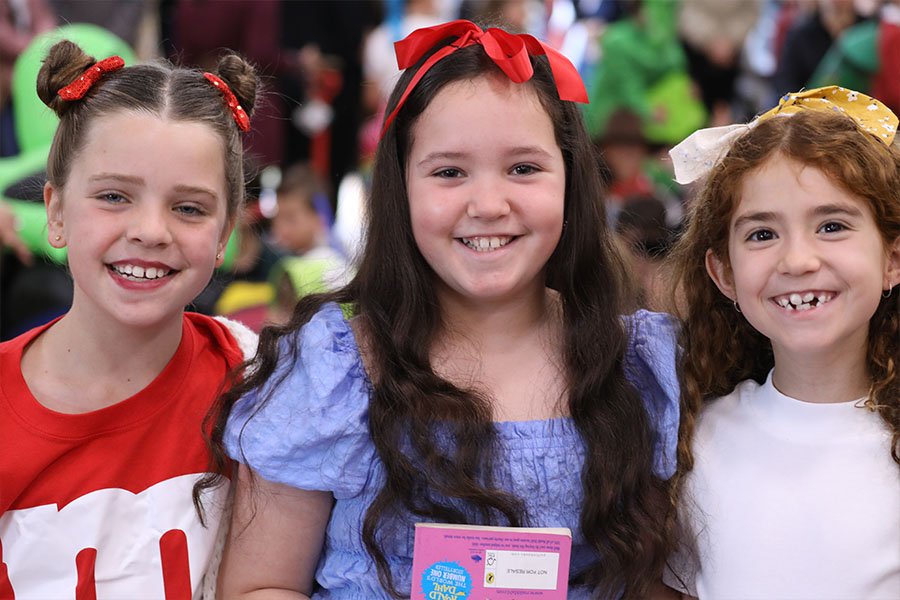 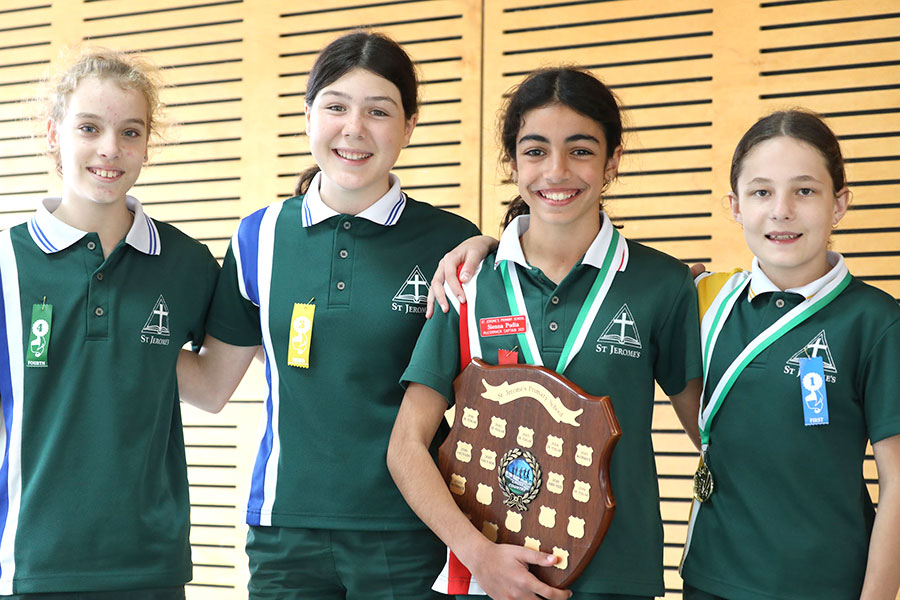 St Jerome’s Primary School was founded by Sisters from the Congregation of St Joseph of the Apparition in 1935. The school began inside the original St. Jerome’s Church, on the corner of Edeline Street and Rockingham Road in Spearwood. Over a period of two years, in 1979 and 1980, St. Jerome’s School moved to its current location in Lake Coogee, on the corner of Troode Street and Rockingham Road.

In 1990 a second stream commenced and in 1991 the school community witnessed the opening of another pre-primary class, developing the school into a triple stream school. The school caters for approximately 640 students from 3 Year Old Kindergarten to Year 6.


Sisters from the Congregation of St Joseph of the Apparition.